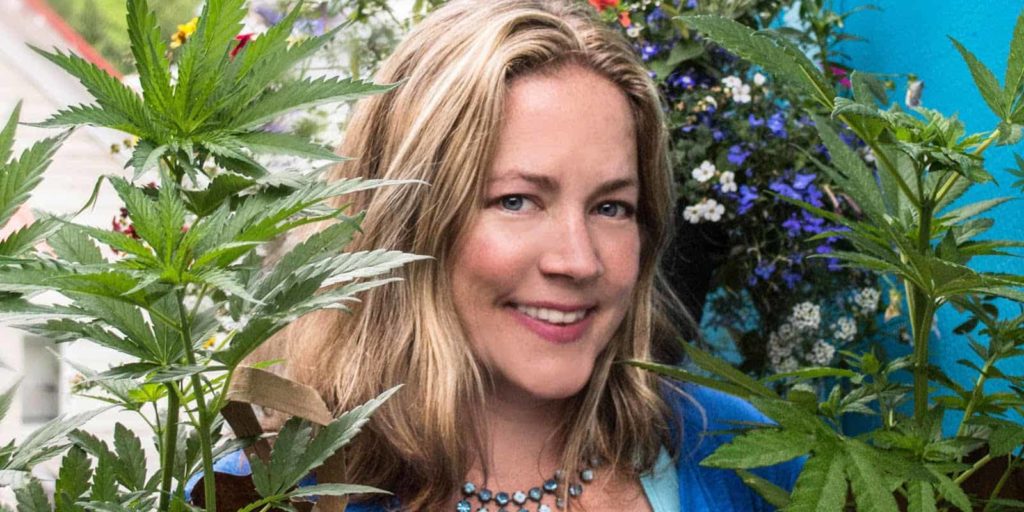 Senior Americans, we see and hear you.

The aches and pains are real, and you’re already taking too many pills. You keep seeing story after story confirming the medical efficacy of cannabis as an alternative treatment to what ails you—and while you’re curious about medical marijuana for adults, you don’t want to get stoned.

You’re not alone in your curiosity, and there might just be an effective, non-mind-altering cannabis treatment you’ve not yet considered. But let’s start first with the whole you’re-not-alone part.

While today’s cannabis products for seniors may be new to some of you, we know that many of you have consumed marijuana at some point in your lives. In fact, most Baby Boomers fall into this category, and nearly 15% of Americans 55 and older have consumed cannabis according to data compiled in a 2015 National Survey on Drug Use and Health. In recent decades, cannabis use among older Americans has skyrocketed: Between 2002 and 2014, there has been a 455 percent increase in past-month cannabis use for people ages 55-64, according to the same National Survey.

Cannabis Topicals: Keep an Open Mind without Affecting It.

As boomers and seniors experience new aches and pains, the idea of trying an alternative pain management option like cannabis becomes more appealing—though if the psychoactive effects are not something you want to experience, you might consider the marijuana bud’s lesser-known sibling: the infused topical.

Marijuana-infused topicals like lotions, oils and salves can be great options because these products will not get you high. Unlike consumption methods such as edibles, smoking flower, or vaporizing oils, the cannabis compounds such as psychoactive tetrahyrdocannabinol (THC) and non-intoxicating cannabidiol (CBD) don’t get transferred into your bloodstream—and then sent to the brain—when using topicals because they don’t penetrate the blood-brain barrier. Instead, the cannabis compounds that are in topicals provide localized effects, as they interact with receptors in the endocannabinoid system found in your skin and muscles. Because THC doesn’t enter the bloodstream, organs don’t have to filter it, making topicals gentler on the body than other methods of ingesting cannabis.

While all states have access to CBD-only topicals, most states with medical or adult-use cannabis laws offer topical products that contain a mix of CBD, THC and other cannabinoids. I personally am a big fan of infusions that use the whole plant, which is the method we use at my cannabis apothecary, Mary Jane’s Medicinals. We create a variety of products that many of our senior adult customers swear by to help with to help with a variety of conditions like aches and pains associated with arthritis, general skin irritation, muscle strains and nerve pain from diabetes, cancer treatments, fibromyalgia, and MS.

The testimonials we hear are mind-blowing. A customer recently told us about how he bought his sister, a senior herself, a gift of Mary Jane’s Medicinals salve to treat a strained ligament in her left hand, suffered while moving their father to assisted living. She had been wearing a brace on her left wrist, and this was her first experience with any cannabis-related product. And you know what? She experienced immediate relief. The brace came off, and she’s hardly alone. She said the salve also helps when inflammation flares up in her hands while doing yard work, and she also uses it on her right hip flexor as well, adding that there have been no side effects.

Cannabis topicals are not a new invention—they have actually been used for skin conditions for longer than most people realize. Dr. Ethan Russo, a respected neurologist and the director of research and development for the International Cannabis and Cannabinoids Institute in Prague, reports that traditionally, cannabis has been used to treat many skin conditions over the millennia.

Dr. Russo has spoken extensively on the subject, noting the well-established scientific basis for cannabis’ anti-inflammatory and anti-itch properties; he’s also talked specifically about marijuana becoming a potent treatment for many skin conditions, as well as arthritis, especially if it’s in a single joint or hand.

But what about cannabis as a treatment for arthritis, one of the most troublesome issues for older Americans? We’ve heard lots of anecdotal reports of success, and early research looks promising. A recent study with rats suggests that CBD may be a viable option to treat osteoarthritis pain locally and block the inflammatory flare-ups that make arthritis worse over time.

Chanda Macias, the chairman of the board of leadership organization Women Grow and the owner and general manager of the National Holistic Healing Center dispensary in Washington, D.C., said she recently did an analysis of her 2,500 patients. Of that group, the largest growth had been with geriatric patients.

“Based on their buying patterns, they are using tinctures and topicals, often in conjunction with each other,” she said. They may put liquid tinctures in their tea or water, she said, and rub topicals on the joints in their hands. After two weeks of that regimen, she said they usually see significant improvement in the quality of their lives.

A Better Quality of Life for Mature Adults.

And there it is—the quality-of-life issue. That is a huge factor for older Americans, especially those affected by chronic pain, because they are seeing what overmedicating is doing to their peers, and they don’t want to be overmedicated themselves.

Data from the U.S. Department of Health and Human Services reminds older adults that the side effects from using opioids may include respiratory depression, confusion, tolerance and physical dependence. For these senior Americans, long-term use of prescription opioids also increases the likelihood of falls and fractures. Cannabis-infused topicals are the safer, more natural alternative to make sure you maintain the lifestyle you want.

So don’t be shy. Visit a local dispensary with your son or daughter—or even your grandchild (if they’re of adult age, of course). The staff will be happy to help you, and you might be surprised at the effectiveness of the cannabis-infused lotion or salve you purchase.