The Wonder of White (Cannabis) Chocolate

Whether milk, dark or white, cannabis chocolates have always been a popular choice for those of us looking to indulge in two of our favorite things at the same time, and their popularity just continues to rise. And while some of us gobble down cannabis chocolates without thinking twice, there are some deep-thinkers among us who question if white chocolate even belongs at the chocolate table.

It’s a debate that has raged for decades. Well, to get to the bottom of it, we asked Lauren Gockley, Head of Edibles at Three Wells vendor partner Coda Signature, to weigh in. Since 2015, Coda Signature has been creating cannabis-infused products, including delightful and delicious white chocolates. Here’s Lauren’s expert opinion on the topic…

Let’s start with the basics of chocolate

Chocolate is made from cocoa beans that grow on cocoa trees. After they are harvested, the beans are removed from their pods. The beans are then fermented, dried, roasted, cracked open and their shells are discarded. What is left is an amazingly aromatic chocolate nib. These nibs are ground into a paste called chocolate liquor (not alcoholic). This liquor is separated into chocolate solids, which provide flavor, and cocoa butter, which is natural vegetable fat. The cocoa butter is squeezed from the hot chocolate liquor by high pressure. It is pressed through fine screens and solidifies into a yellowish-white fat.

Great chocolate is all about that base

If it is made from a minimum of 20% cocoa butter (by weight), a minimum of 15% milk powder and a maximum of 55% sweetener (generally sugar or maltitol for high-quality sugar-free chocolate), it’s chocolate.

The first chocolate bar was invented in 1847 by the Fry Brothers in Bristol, England. Before the creation of the bar, chocolate was enjoyed as a beverage. Fifty years later, Daniel Peter, a Swiss chocolate manufacturer, successfully made milk chocolate by using powdered milk invented by his neighbor, Henri Nestlé. The history of white chocolate picks up from there. Some claim it was produced in New Hampshire just after World War I, after an American saw it in Europe. Others say Nestlé launched a white chocolate bar in Europe in the 1930s as a way to use excess cocoa butter.

Of course, there is a chocolate backstory

Now that you understand the origins, we recommend you look for several factors to determine the quality of white chocolate.

What is the percentage of cocoa butter?

Real white chocolate is rich and creamy and tastes like a member of the chocolate family.

Basic white chocolate bars will have 20% cocoa butter. If you see 28%, 30% or 33% on a bar that is the good stuff. The higher the percentage of cocoa butter, the richer and creamier the bar and the more nuanced the flavor.

What is the quality of the milk?

The dairy in milk chocolate gives it a creamy, mouth-watering taste. White chocolate contains even more milk than milk chocolate, usually more than 14 percent. At Coda Signature, they source their chocolate from Republica del Cacao in Latin America. They operate as a community of local farmers and provide the cocoa as well as the milk and sugar.

Chocolatiers all over the world are embracing white chocolate as a new frontier for flavor, creating combinations that push the boundaries. Coda Signature has come across white chocolate complemented by thai curry shrimp, rosemary and sea salt, mango and lime, turmeric and pomegranate and even white chocolate infused with beer hops.

So, there you have it. Lauren Gockley, the Head of Edibles at Three Wells vendor partner Coda Signature, confirms white chocolate is indeed chocolate.

Now that that’s settled, we at Three Wells recommend that you try two our favorite delectable white chocolate creations from Coda Signature:

Be sure to check out the full line of Coda Signature products on the Three Wells products page! 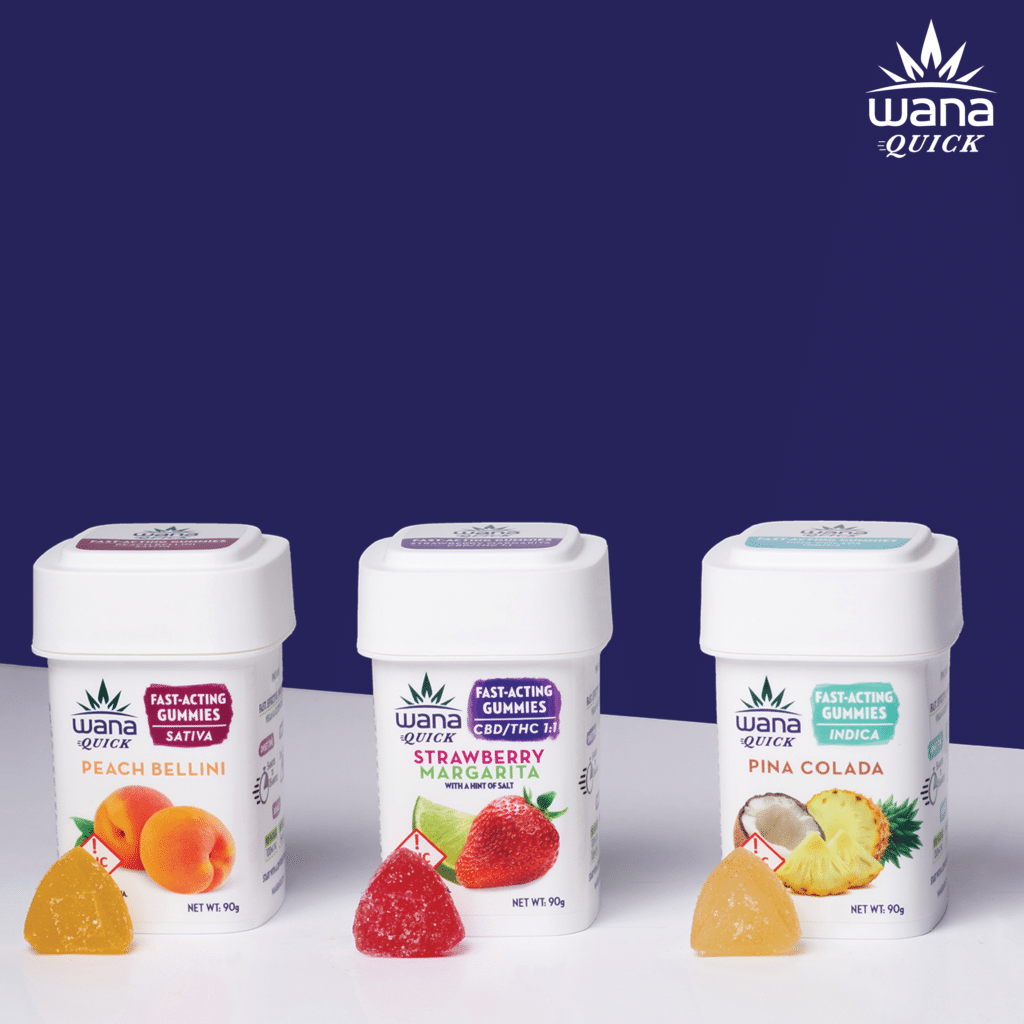